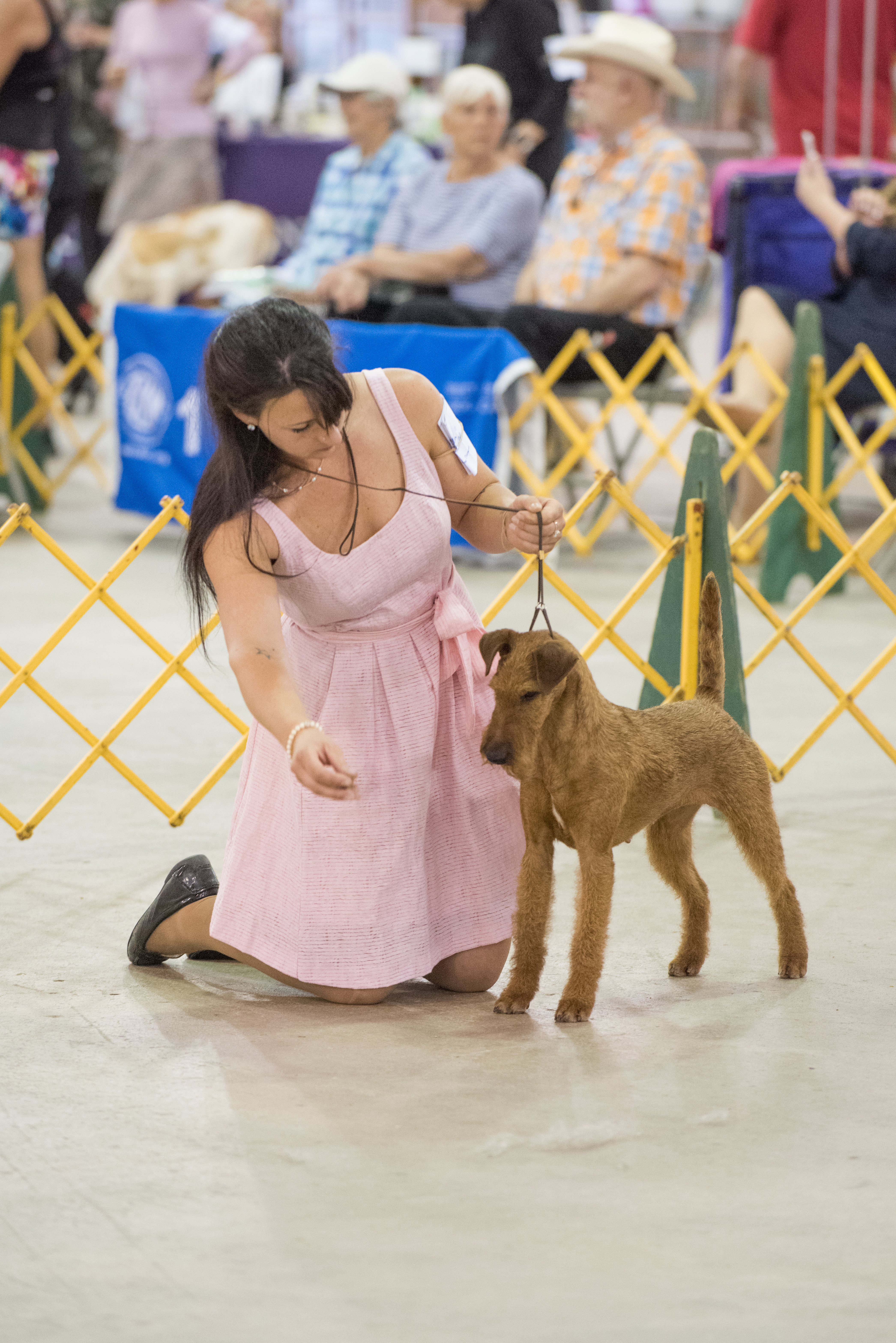 (photo by Terry Tuttle) wins SELECT BITCH at the Northern California Terrier Association on April 12, 2018 and an AWARD OF MERIT at the Irish Terrier Club of America’s Specialty on April 13, 2018, an another SELECT BITCH at the Sacramento Kennel Club on April 14, 2018!!!! Glenstal’s Feminine Force “Brynda” won 4th in her Open Class at the Irish Terrier Club of America Specialty show on April 13, 2018!  We are so proud of our girls!

On Sunday, March 25, 2018 at 2:40 PM, Bronwyn (Ch. All-Erin’s All Eyes on Bronwyn) died naturally at home, in our bed with us (8/16/02-3/25/18).  She was healthy and active and normal until she had surgery on 9/22/17 to remove a lump that was later discovered to be benign.  It is with such profound grief that I write this.  She was the love of our lives.  She laid in bed not feeling well.  I went to Palm Sunday Mass at church but my husband stayed by her side until I got home.  When I returned home around noon, I laid with her because I was feeling unwell and held her hands while we laid for over 2 hours.  She suddenly started having problems breathing and I called to my husband.  Bronwyn was with us holding her and telling her how much we loved her while she looked me in the eyes for some 10 minutes straight without ever breaking focus, until she took her last breath.  A tribute blog will be posted.  I can’t even put into words the pain we feel.  Bronwyn slept next to me (jessica) all her life since she was 7 weeks old.  She laid right in the area of my heart/chest.  After Bronwyn died and we went to bed late, the bed seemed enormous without her.  I literally cry myself to sleep.  She was the best Irish, the best baby I have ever had.  She was so good that I cannot even tell you anything she ever did wrong.  She was obedient without any training.  After my niece and I rescued a litter of baby bunnies that were newborn and it was below  zero, we brought them inside and Bronwyn wanted to nurse them.  Hippie, Happy, Hoppy, Hurry & Harry found their new mum.  Who would ever expect a terrier to want to nurse baby bunnies when they are bred to hunt them?  But that was Bronwyn.  The stories I have will follow in my blog.  Please follow my blog when it’s posted.  I will always love you Bronwyn and will miss you all the days of my life.  Rest in peace my beautiful little lady. 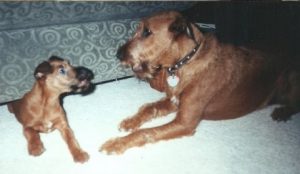 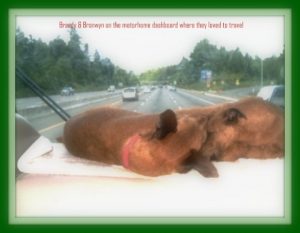 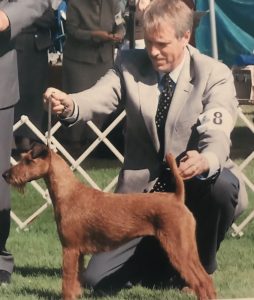 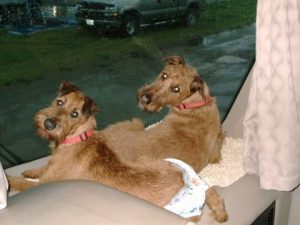 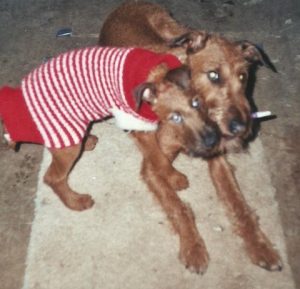 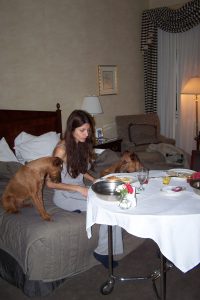 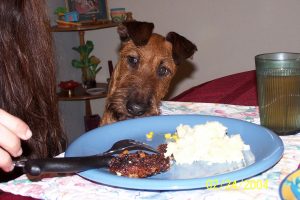 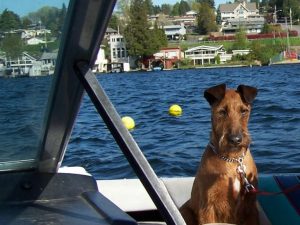 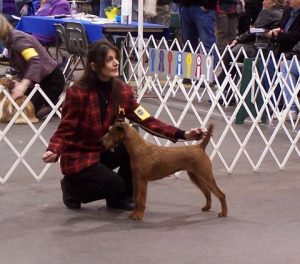 We have a new CHAMPION!  CH Glenstal’s First Class “Breelyn” finished her AKC Championship in Portland, Oregon on the 19th of January.  Her half sister Glenstal’s Feminine Force “Brynda” went Reserve Winners 4 of the 5 days of shows in Portland.  We are so very proud of both girls. 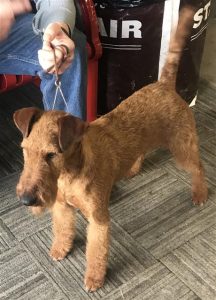 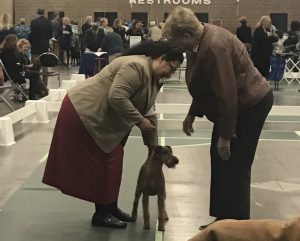 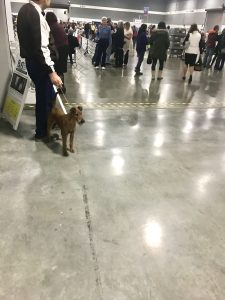 We are expecting a litter in June.  Please fill out the application on our website and send it to us as soon as possible. 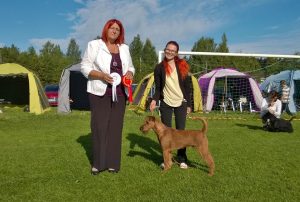 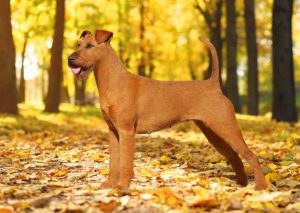 Multi CH. Glenstal’s Extra Extra Read All About It “Barrington”, wins Best In Show in Germany in December 2012.  Parents are GCH Glenstal’s Standing Ovation & Ch. Glenstal’s Bring It On 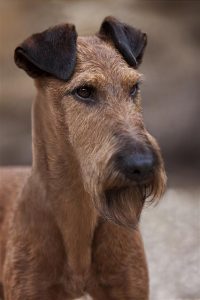 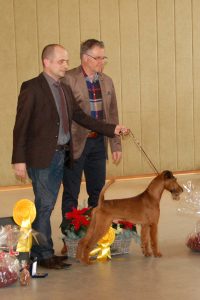 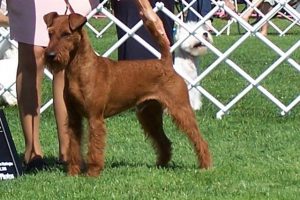 Australian & US Ch. Glenstal’s Born Ready “Beckham” is a new champion (in Australia) 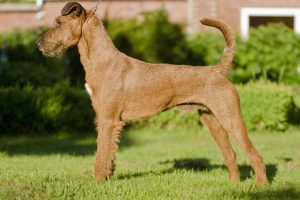